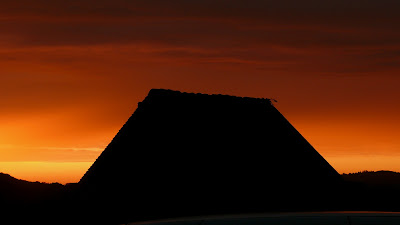 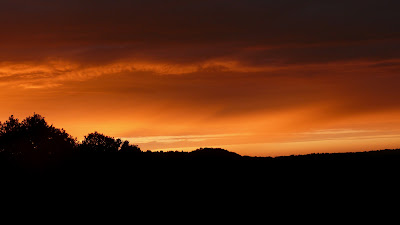 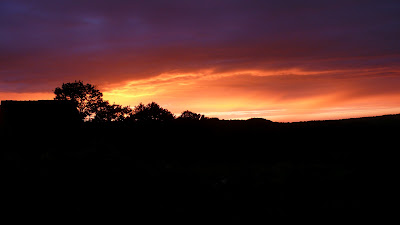 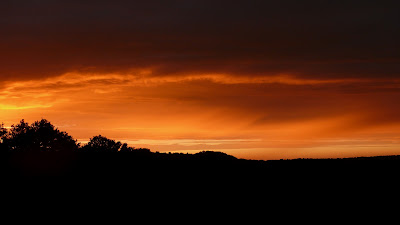 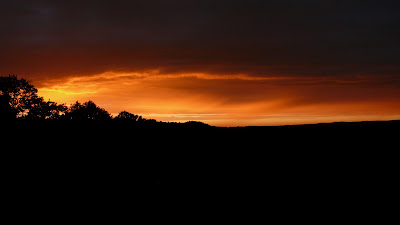 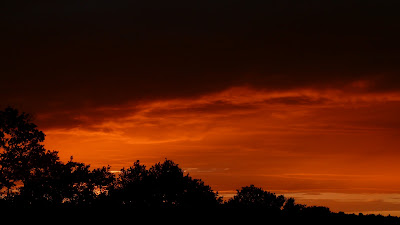 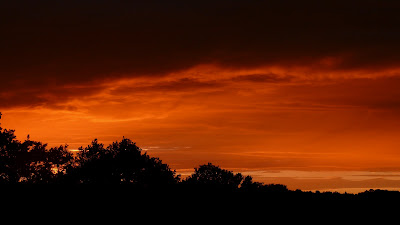 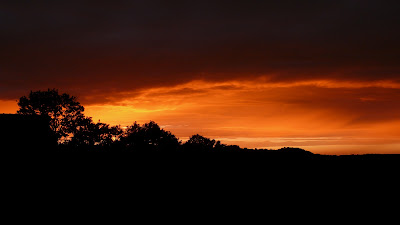 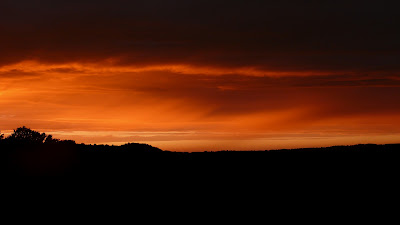 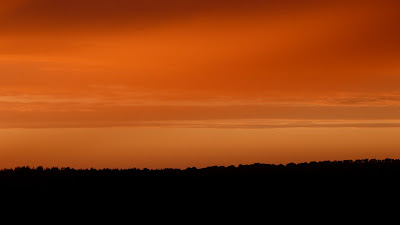 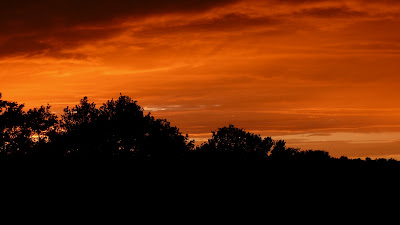 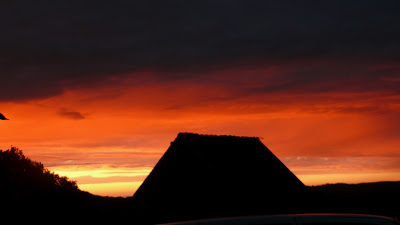 When we were away in La Chaussée, I became obsessed with taking pictures of the sky.

And writing things down.

And when flying, writing all about how much I didn't like it. And laughing at the funny flight attendants secretly in my head, whilst they were doing their hand gestures silently, four of them separated consecutively down the aisle of the plane (as a recorded robotic voice said the emergency instructions). Which made it look like they were doing a very special dada-ist/contemporary dance, with extreme dolly-style bright rouge blusher, nearly covering their whole cheeks, like a red blushing beard and fake eye-lashes more realistic to spider legs than I have ever seen.

It was a good distraction anyway as I popped the herbal calming tablets and wondered where the trolley was to purchase a strong drink as I smiled calmly, (probably looking more like a stunned animal), knuckles white, fingers tightly around the arms of the chair with all the seats rattling as we began to move and my kids arguing over who gets to have the window seat. Not Mummy.

And eyes taking tentative steps towards the window as we were landing (and taking off), in case there was something scary on the wing, (as often portrayed in films)/noticing something broken/or the clouds are passing too quickly and we're plummeting downwards to sudden death (delete where appropriate). Then wondering what it would actually be like to cause a fuss about being a flying wuss and then finding that so utterly ridiculous and getting ones-self into a brain pickle, between public and silent wuss, and realise to be thinking in such circles only makes the flying-wuss more wussy and  wondering why the damn trolley really had to take so long and getting a little fidgety, noticed, next to me but one, a chap, in the exact same position as myself, clenching the seat for dear life. We both gave each other that look. That look. The shit-scared plane look. The understanding, mutual, la même chose look that whoever poops themselves first, is forgiven. Neither of us did and we were happy to place our feet on the ground again as the army ants/soldiers on drill/horde of passengers scrambled to get their bags first before anyone else and managing to get a superb bullseye by elbowing the short people in the eye with their chunky elbows and not even noticing, then leaving your eye stinging and streaming for the next half of the day.

I love flying, me.

TTFN
Posted by Miss Moopette at 1:33 AM